It wasn’t too long ago that astronomers said they found the darkest planet known to man. Now, they say they’ve found a planet that could cause quite the light show.

Astronomers announced late this week that they’ve found a planet made of diamond. That’s right, diamond. I know, it seems incredible and a bit unbelievable. But here’s what we know.

According to Sky and Telescope:

… Astronomers infer that the object has a whopping density of roughly 23 grams per cubic centimeter. Carbon compressed to this high density should literally be squeezed into its crystalline form — diamond.

Also,
– The object  is believed to have once been a star.
– It is in our Milky Way, about 4,000 light years away.
– It is located in the constellation Serpens.
– A person would weigh 17 times more on this planet than on Earth.
– It is half the size of Jupiter.

For more detailed information about the discovery, check out this article in Astronomy magazine. 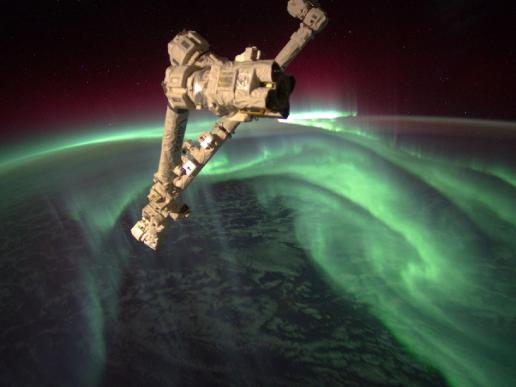 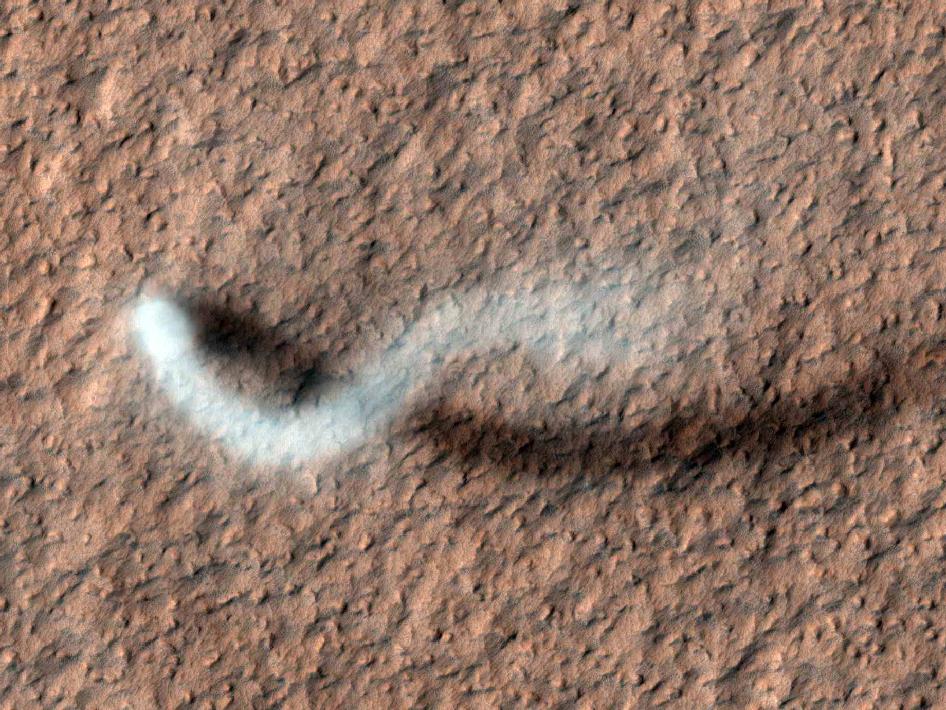 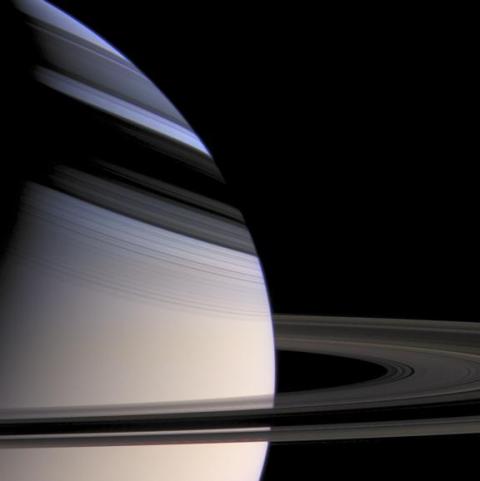 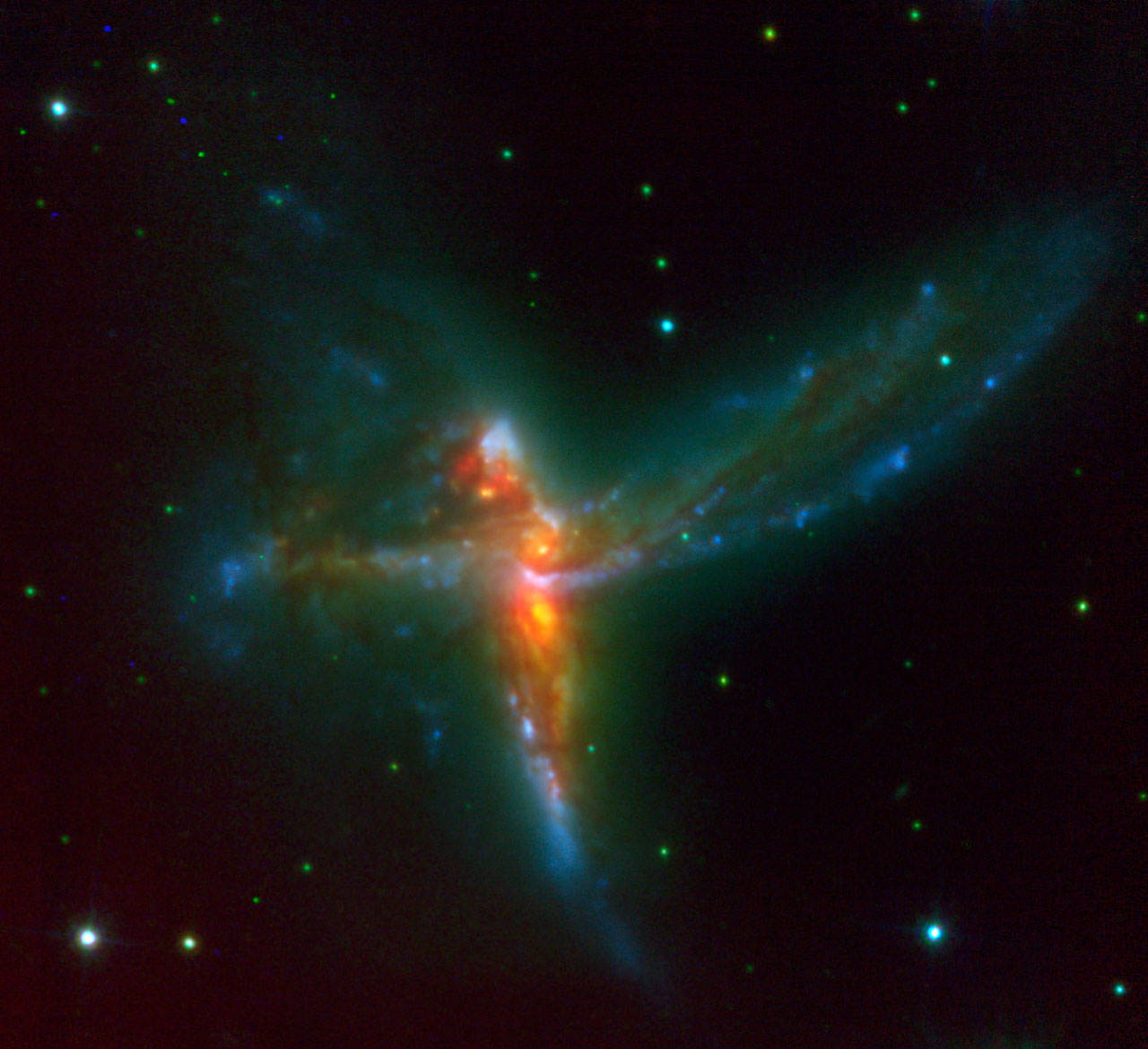